The Auster A.O.P. Mk. VI was a British military light observation plane produced by Auster Aircraft Limited from 1946 to 1953. Canada received a total of 34 Auster 6’s in 1948 for training military observers in Rivers, Manitoba. The Auster plane in our museum is one of those aircraft.

The history of our plane begins when it was manufactured and first assigned for tests in the UK on March 12th, 1948. The plane was sent to Canada on May 20th, 1948 where it was assembled at MacDonald Brothers Aircraft in Winnipeg and joined the No. 444 Squadron in Rivers Camp, Manitoba. When this unit disbanded on April 1, 1949, the plane was transferred to Light Aircraft School on the same base. Here it clocked in 157:25 airframe time.

All Auster 6 planes were withdrawn from Canadian service in 1958; our plane was sent to the Crown Assets Disposal Corporation to be listed for sale in August 1957. The plane was later sold to Sigurdson Aviation Ltd and was civilly registered as CF-NQC with A.J. Russell of Downsview, Ontario from May 1963 to April 1998. In September 1998 the plane was sold to D. Holtby in Utterson, Ontario where it was registered as a Beagle A.61.

The plane later passed through a few private owners, and was acquired by the Collingwood Classic Aircraft Foundation in 2019. The Saskatchewan Aviation Museum has owned it since.

Our Auster CF-NQC has had a long and varied history spanning from the UK to Canada, but it now resides at the Saskatchewan Aviation Museum where it is available for flights. 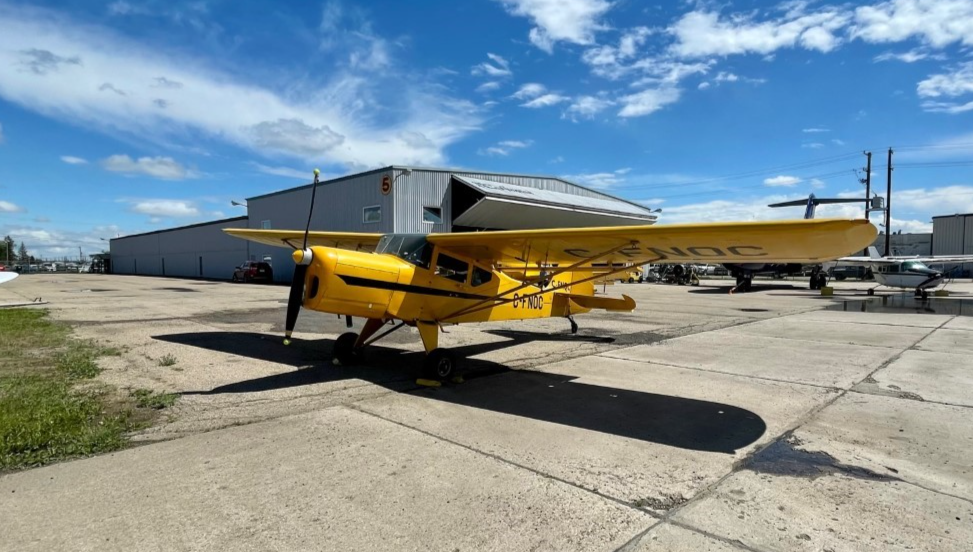 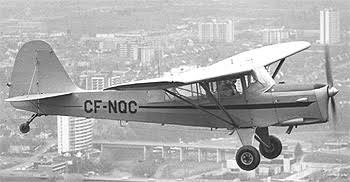