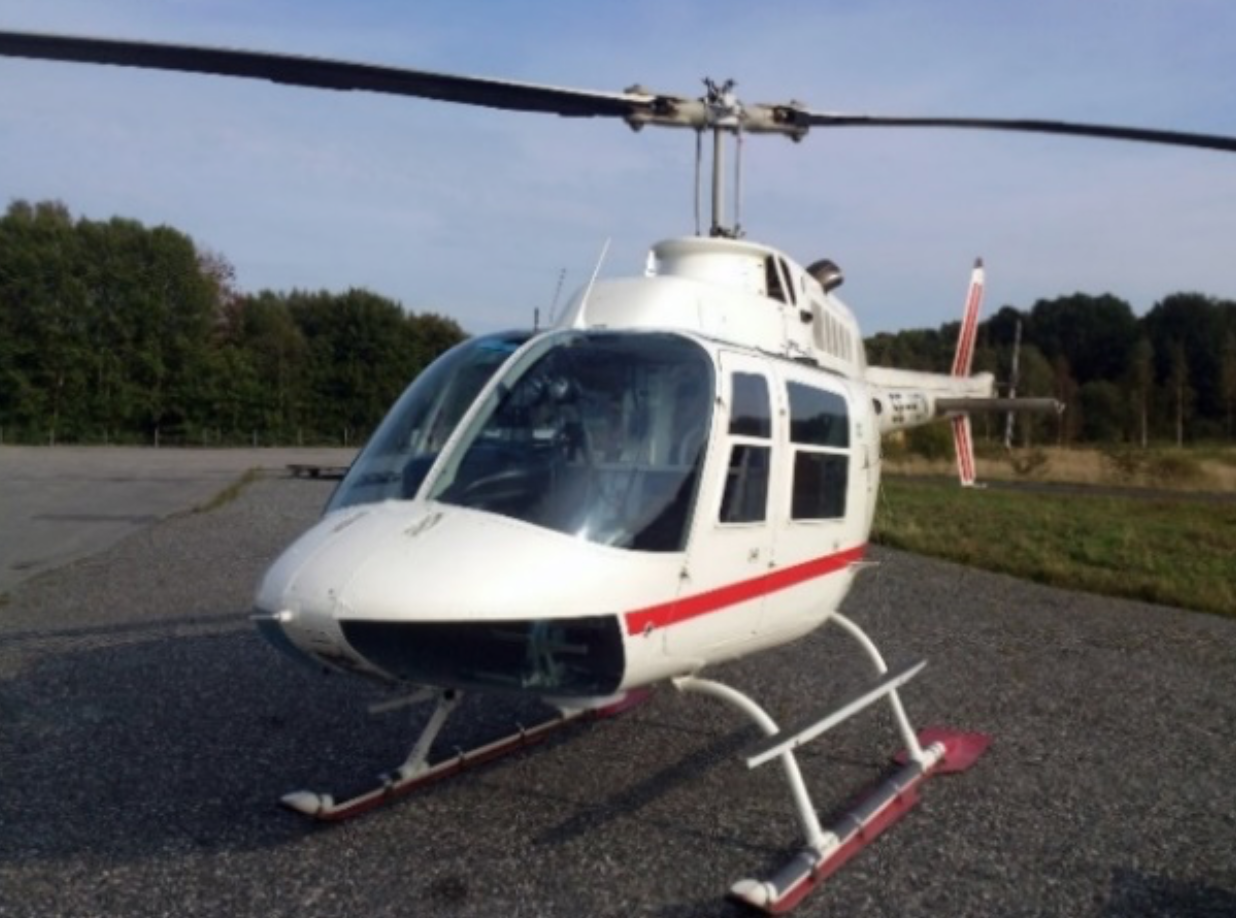 C-GSHJ was manufactured in 1967 as a 206A and delivered to Petroleum Helicopters of Lafayette Louisiana where it was later modified to a 206B. Imported into Canada by Shirley Air Services in 1982 and saw service with a number of companies including Athabaska Airways in Prince Albert.

The Bell 206 helicopter is a two-bladed, single engined helicopter. Its production period lasted until 2017 and more than 30 variants 206 helicopter were manufactured during this time.

According to Bell, approximately 8,400 helicopters have been produced in a variety of civilian and military configurations based on the 206 model. Configurations produced include the 206A / 206B, B3 and the Royal Canadian Air Force CH-139 JetRanger. All variants combined; the 206 series have flown more than 37 million hours. The high-time 206 has flown more than 38,000 hours.

Restoration of this helicopter will begin in the spring of 2022.

The Saskatchewan Aviation Museum would like to acknowledge the following for their support in the restoration of this aircraft: