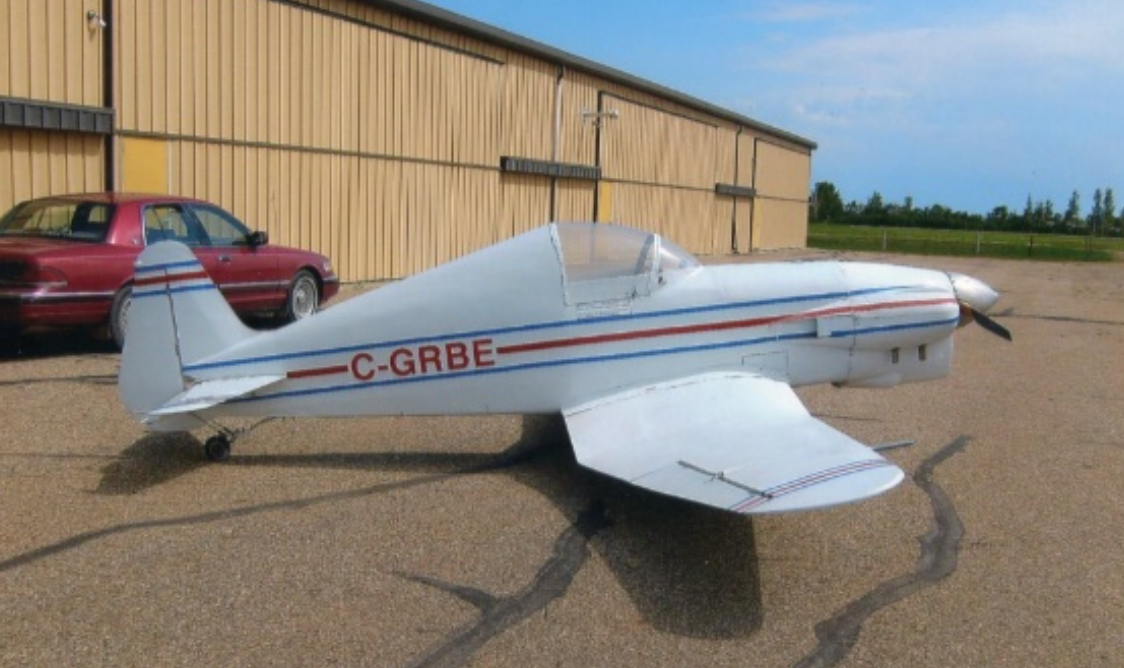 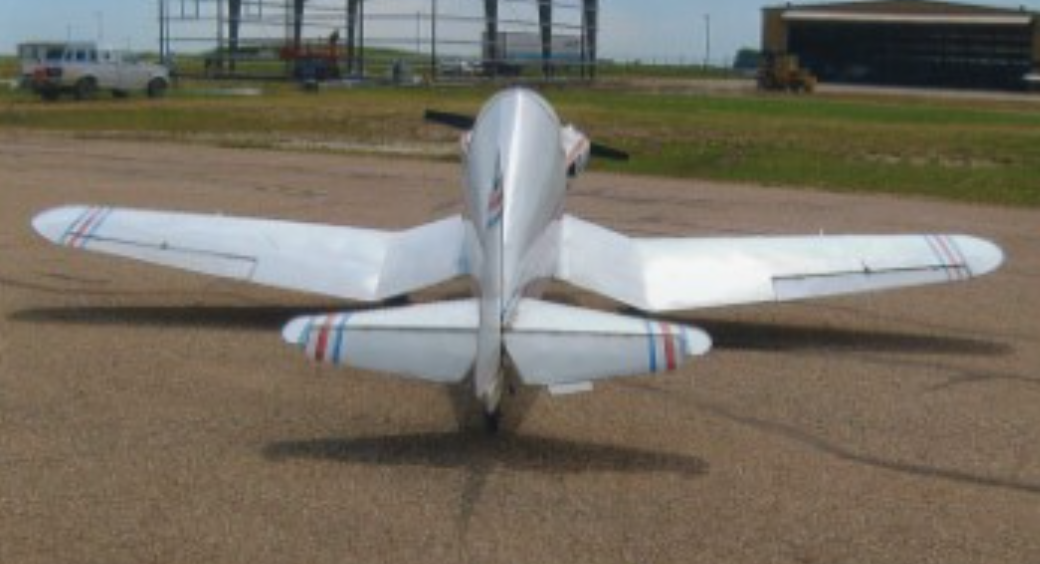 The Lovings Love or WR-1 is a single seat, gull-winged midget racing aircraft with conventional landing gear. The name given to the aircraft by its designer Neil Loving first flew in 1950.

Neal Vernon Loving (1916 – 1998) was the first African-American and the first double amputee to be licensed as a racing pilot.A distinguished airplane designer, aeronautical engineer, flight instructor, and co-owner of a flight school, Neal Vernon Loving was diligent in his pursuit of a career in aviation. He later enjoyed a distinguished career as an aerospace research engineer.

In December 1953, Loving flew the WR-1 2200 miles from Detroit to Kingston, Jamaica, an unusually long trip for a new experimental of the era.

In 1954, the design was the winner of the Most Outstanding Design award at the Experimental Aircraft Association Fly-in at Rockford, Illinois.

Lovings Love “C-GRBE” was built by Earl Elliott (b1916-d2016) from plans while living in Estevan Saskatchewan. It took almost 20 years and retirement for him to complete. In October, 1995 Earl’s “Lovings Love” flew for the first time. Earl constructed 3 aircraft in his lifetime all of wood and fabric construction. The first a Minicab then the WR-1 and finally a Turner. Earl was a founding and life long member of Experimental Aircraft Association Chapter 154.