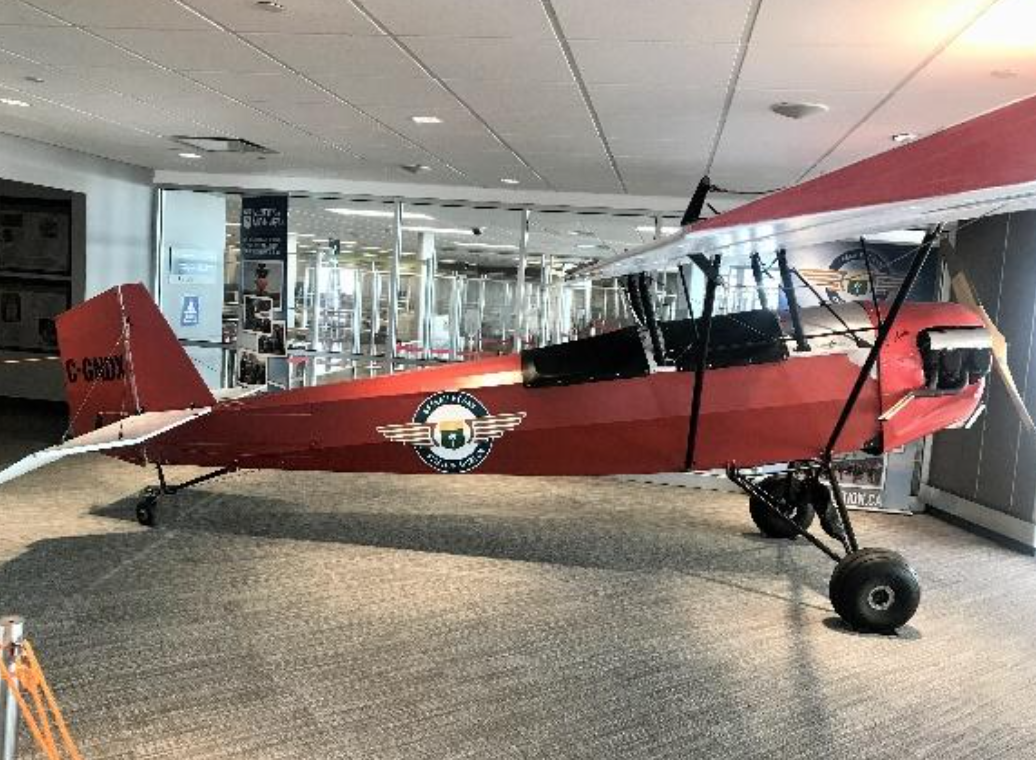 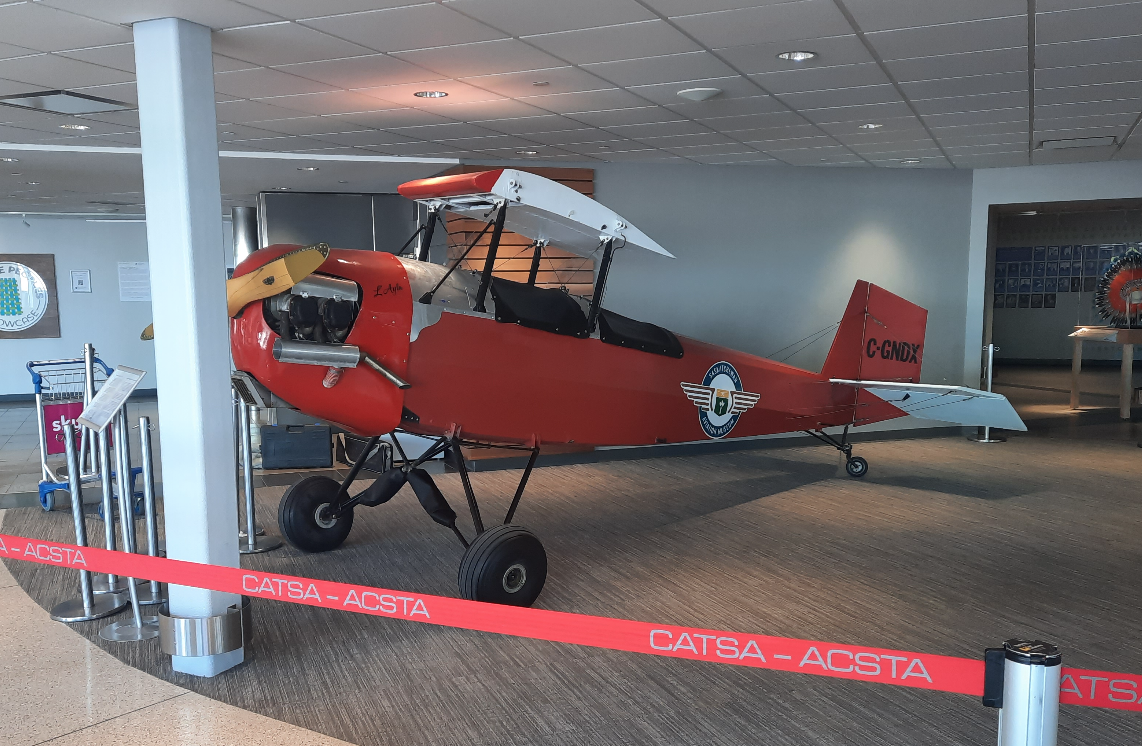 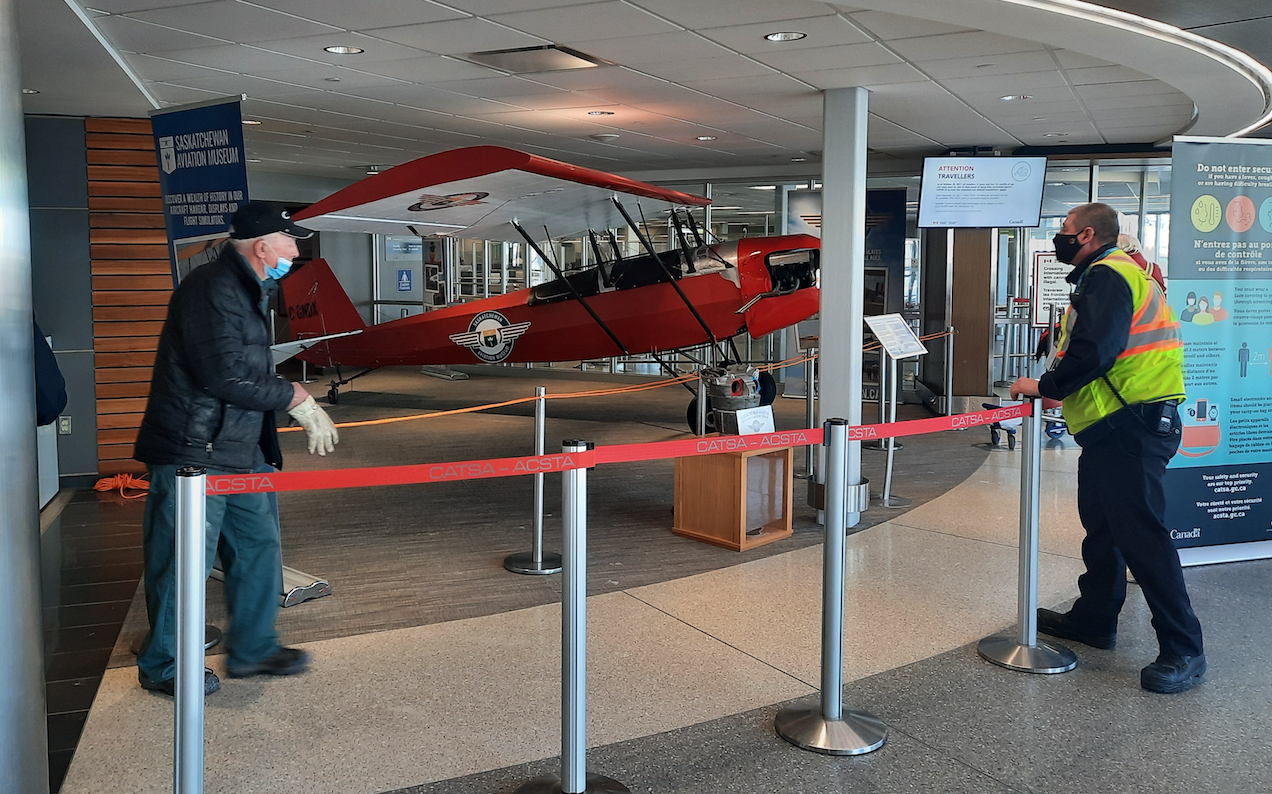 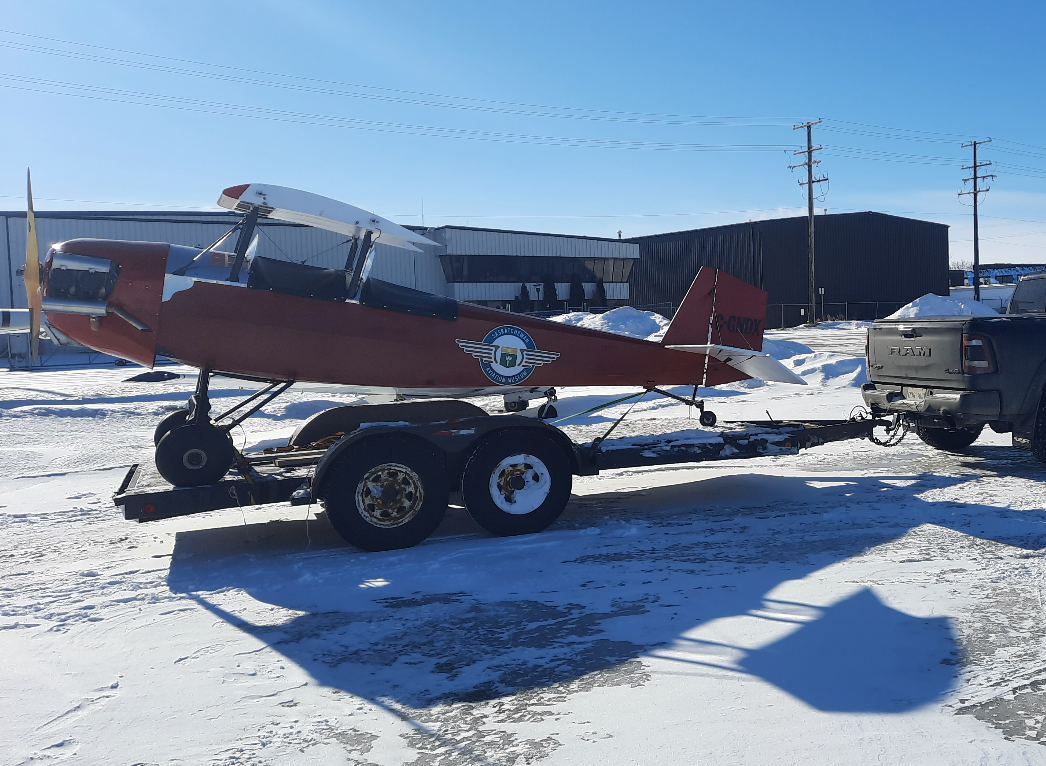 The Air Camper was designed out of  spruce and plywood, in hopes the plane would be  affordable and easy to construct for home builders. Building an Air Camper required basic woodworking skills and tools, knowledge of welding, and the ability to fabricate metal fittings.The Pietenpol Air Camper is a simple 1930s parasol wing homebuilt aircraft designed by Bernard H. Pietenpol in Cherry Grove, southeastern Minnesota, USA.. Pietenpol was a self-taught designer of homebuilt aircrafts.  The first prototype, that later became the Air Camper, was built and flown by Pietenpol in 1928. They fly low and slow.

Pietenpol built his Air Campers using a Ford Model A (40hp) engine. However, the beauty of the Air Camper home-built design was that 60 different engines could be adapted for use on the airplane. More common was the Continental (A-65), Lycoming, Franklin, and the boxer style Corvair auto engines (110hp). This aircraft was also the first to use the split axle landing gear.

This aircraft was constructed by Clifford Paddington of Qu’Appelle SK. It was registered Oct 13, 2011 with civil registration as C-GNDX. Mr. Paddington donated this aircraft to the Saskatchewan Aviation Museum in 2021.