This Avro 652A Anson Mk.I in its present skeleton state, once restored will be one of a few Mk.I’s in the world still in existence. This is a long term multi year project of many parts and pieces to rebuild and restore and many more to locate.

Manufactured by AV Roe & Company (Avro), designed in 1935, the Anson, was a British twin-engine, multi-role aircraft that served with the RAF and RCAF during the Second World War and afterwards.

Nicknamed ‘Faithful Annie” by its pilots, it was slow, cold and noisy but rugged and very reliable. This ruggedness and reliability made it an ideal trainer aircraft for the British Common Wealth Air Training Plan (BCATP) for training schools in Canada, Australia and South Africa to train pilots, observers, wireless-operators, navigators and bomb aimers during WWII.

The Sask Aviation Museum acquired our Mk I Avro Anson in October, 2021 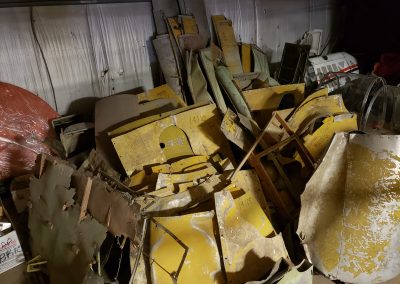 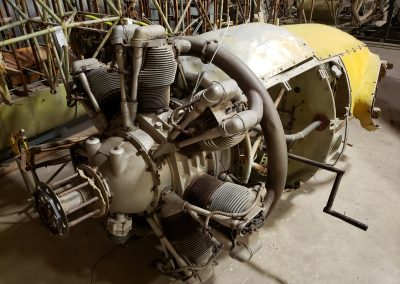