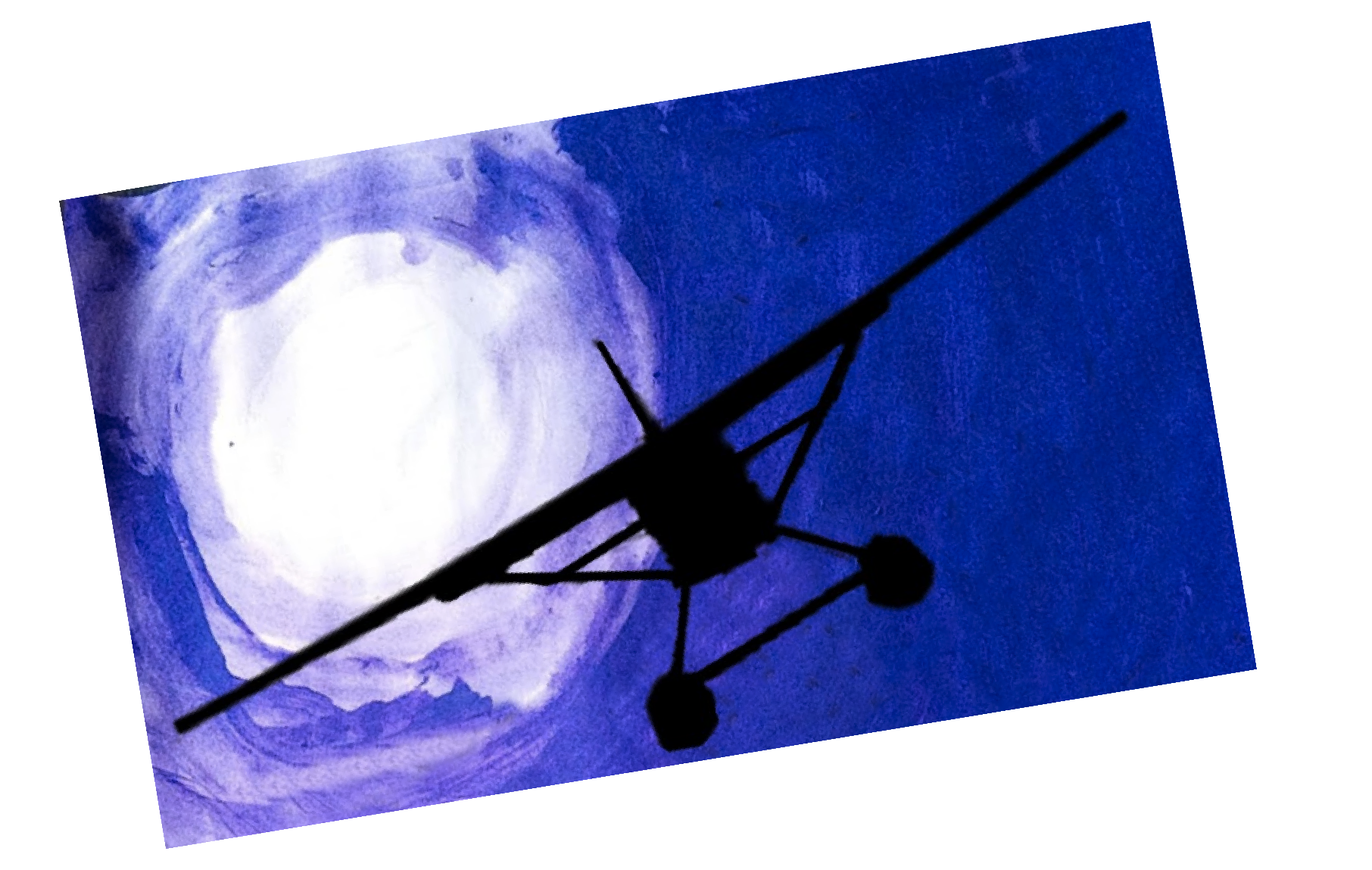 After a few years of coordinated efforts, the CF-JDO Project has reached completion and fundraising has ended.   Although we only reached 47 percent of the original goal of $223,000.00, we are very happy with the project to date.  Information about JDO can be found with all the other artifact displays on our main webpage.

Several of our members have had personal and unique connections to the mystery of CF- JDO even before the wreck was discovered, and the exhibit will be a lasting memorial to the aircraft and the lives that were lost. The JDO exhibit included two very well attended events that brought unusually large numbers of people to the museum.  In addition to the display, an interesting book called “Into the Mist: The Story of JDO” was written and it can be purchased at the museum.  Thanks to all those who contributed their time and money to making this an exciting adventure. 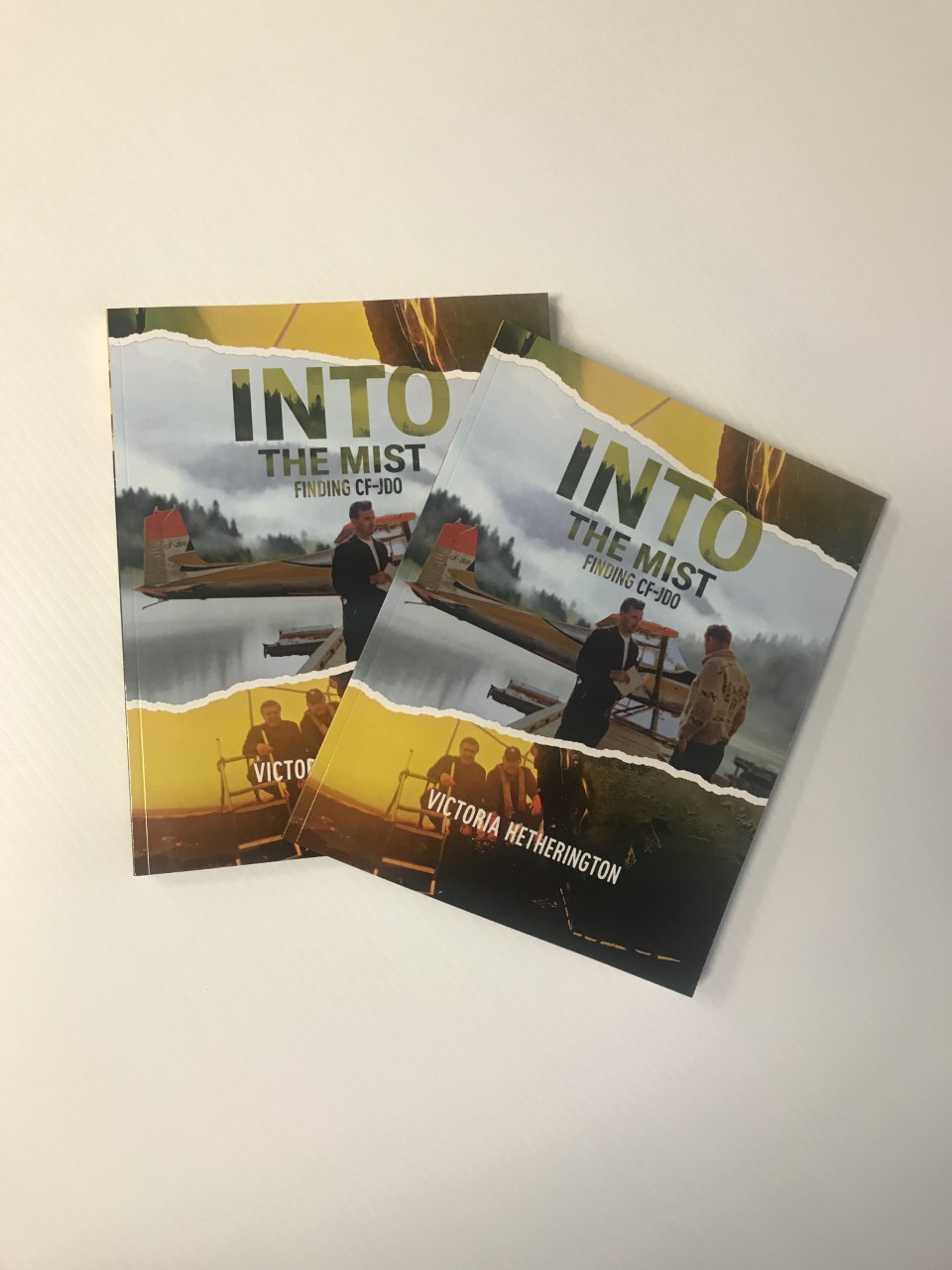 In August 1959, Flight Officer Raymond Gran and his passenger, Conservation Officer Harold Thompson, set out on a mission in Ray’s Saskatchewan Government Airways Cessna 180. They never returned. Their loss sent shockwaves of grief through the community, and became the stuff of legend across a province where there’s a rich and enduring tradition of propeller planes connecting communities.

Ray’s daughter Linda was born to Marcella just two months after Ray’s plane disappeared, and mother and daughter kept the story alive. Decades later, Linda and her family mounted a quest to find the missing men.
Finding a lost plane in dense boreal forest dotted with countless lakes in northern Saskatchewan is harder than finding a needle in a haystack. With the help of people from all walks of life, from sonar expert Garry Kozak to world-class diver Mike Fletcher to the resourceful people of Michel village near the crash site, Ray’s family brought the lost souls home.

Into the Mist weaves together spoken accounts that reveal the hardships and joys of life in the Canadian North of the 20th Century, and explores the extraordinary lengths one family went to find their loved ones.

Victoria Hetherington (she/they) is the author of 2020 Amazon First Novel Award shortlisted and critically acclaimed novel Mooncalves. Her book Autonomy (Dundurn/Rare Machines, Spring 2022) has received wide acclaim from The Vancouver Sun, The Toronto Star, Quill and Quire, Forward Reviews, and the Literary Review of Canada. Into The Mist is her first work of historical nonfiction. Hetherington’s work has appeared in Hazlitt, CBC The Next Chapter, The Puritan, Joyland, among others. Hetherington leads writing workshops in Toronto and is a seasoned literary panelist; appearances have included and will include the Word on the Street Festival, Fan Expo Canada, The International Festival of Authors and Calgary Wordfest.

In Memory of Peter Rens 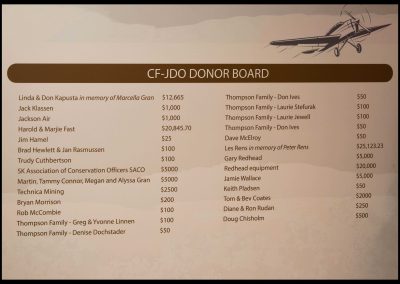 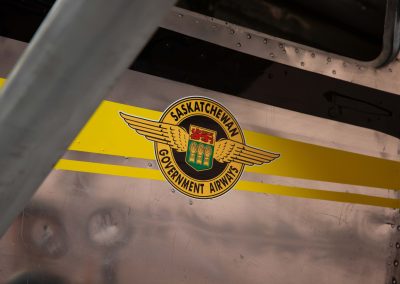 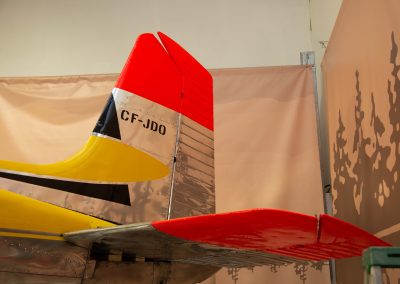 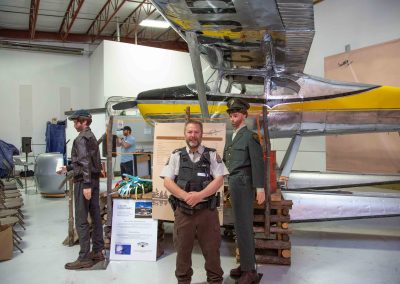 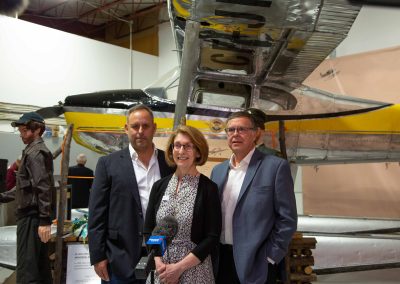 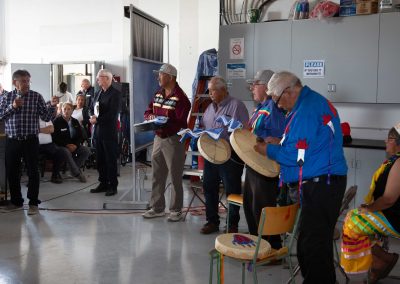 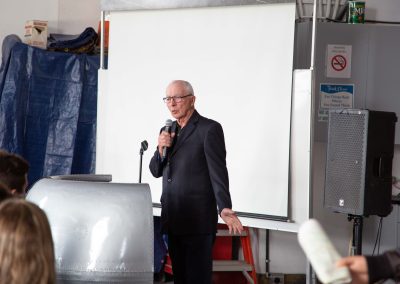 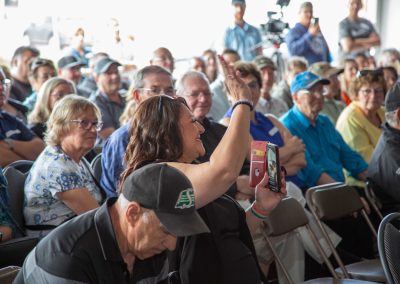 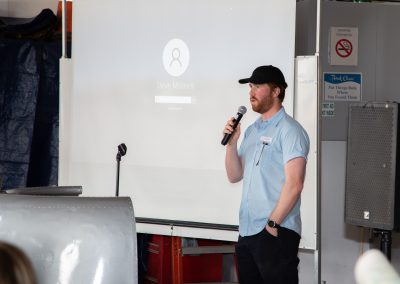 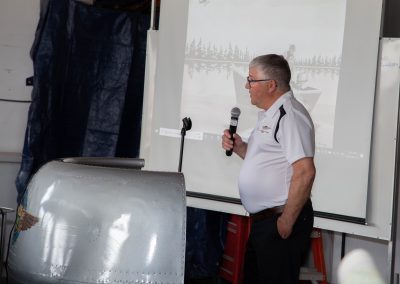 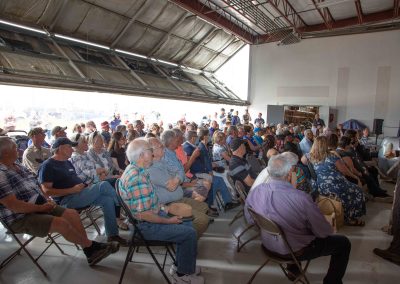 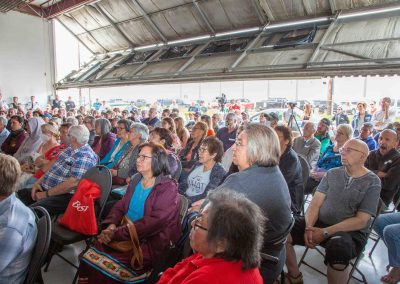 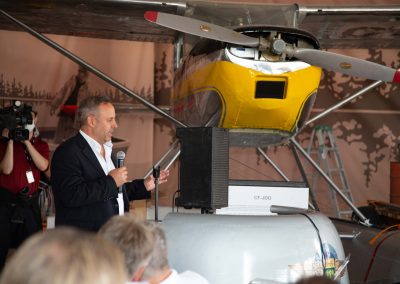 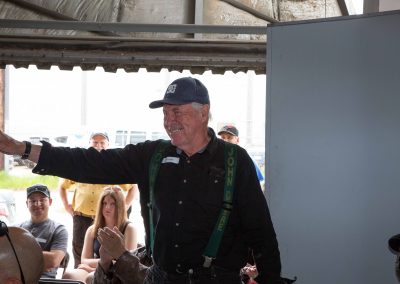 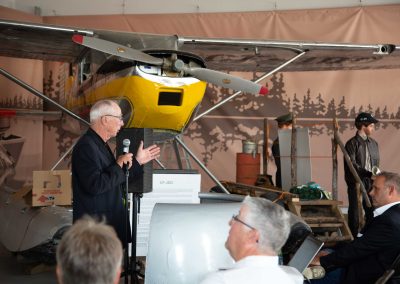 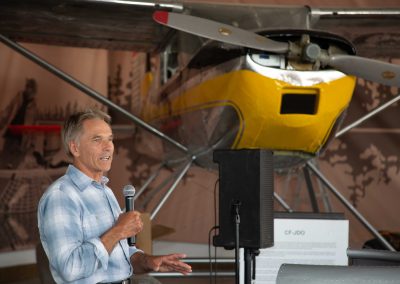 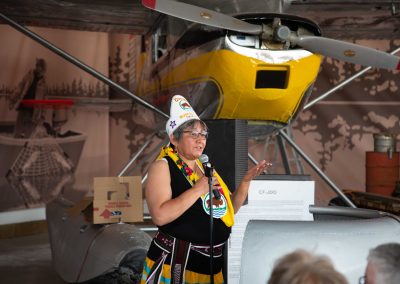 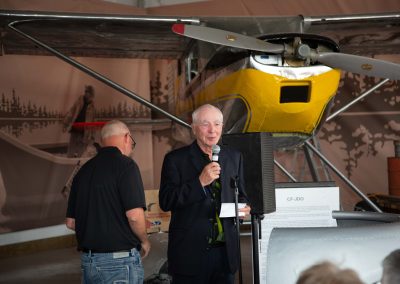 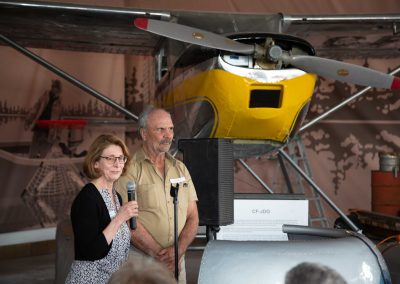 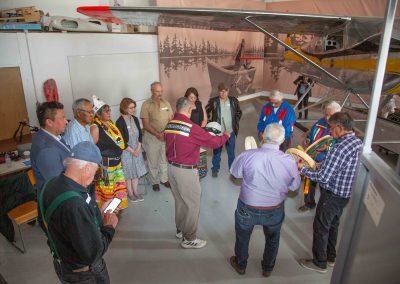 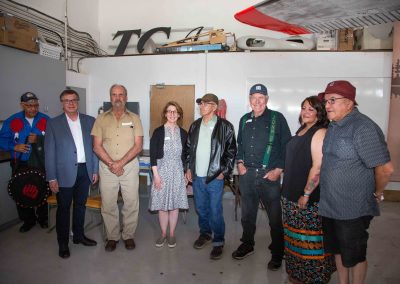 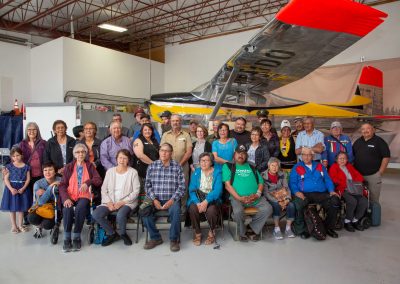 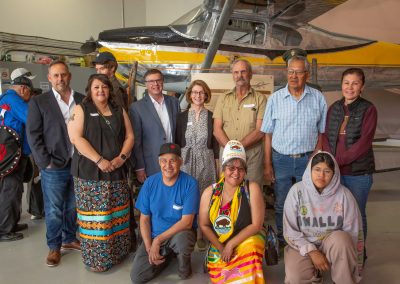 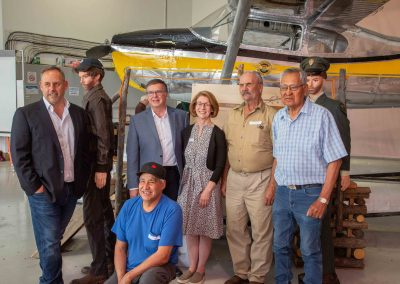 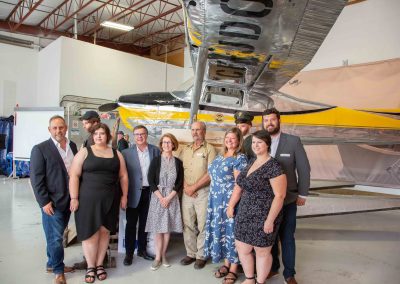 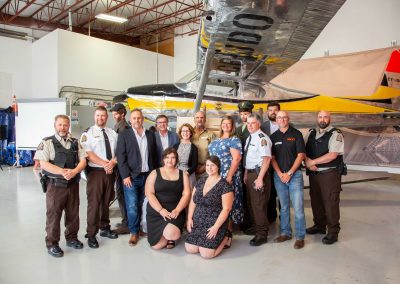 Help us tell their extraordinary story.